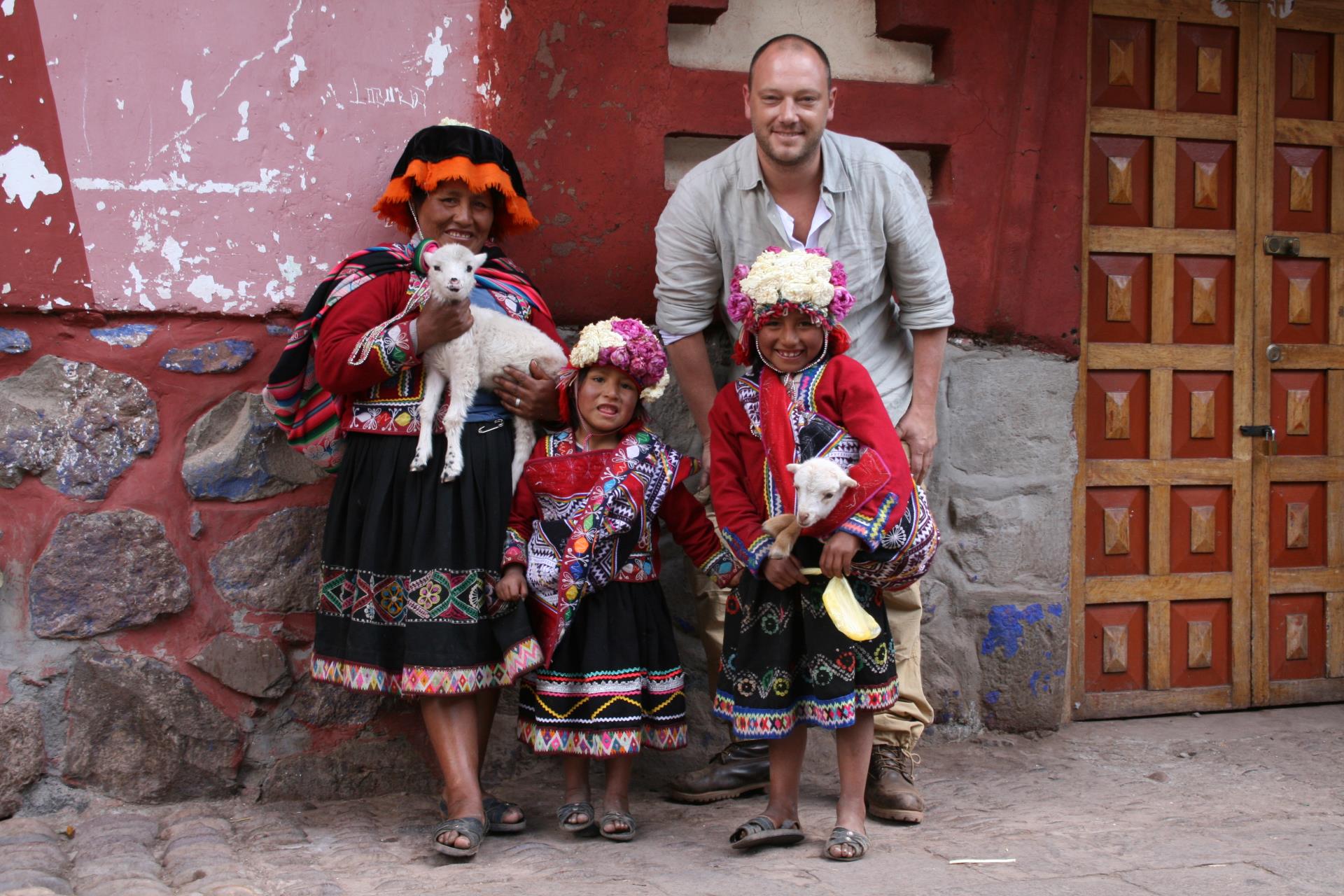 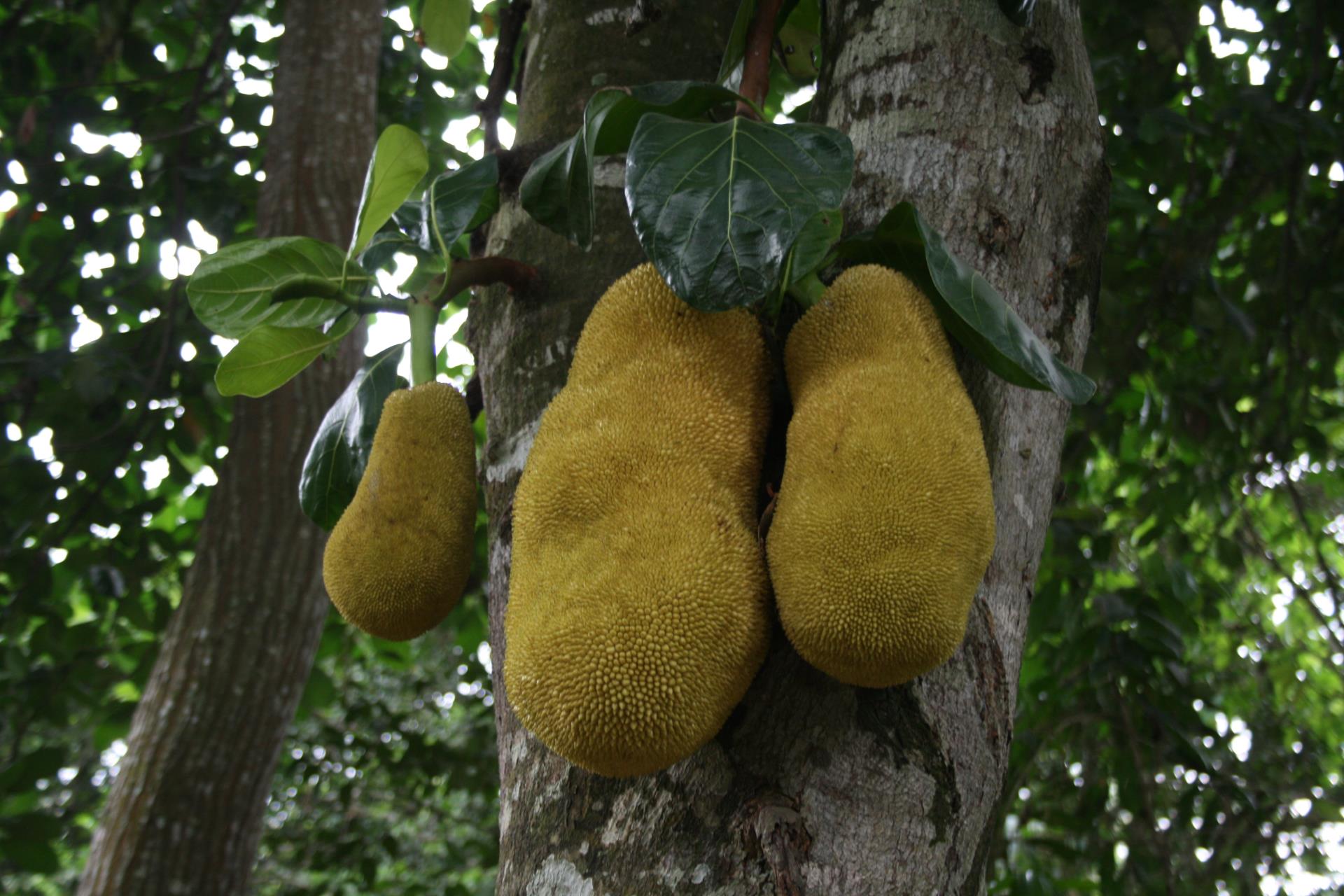 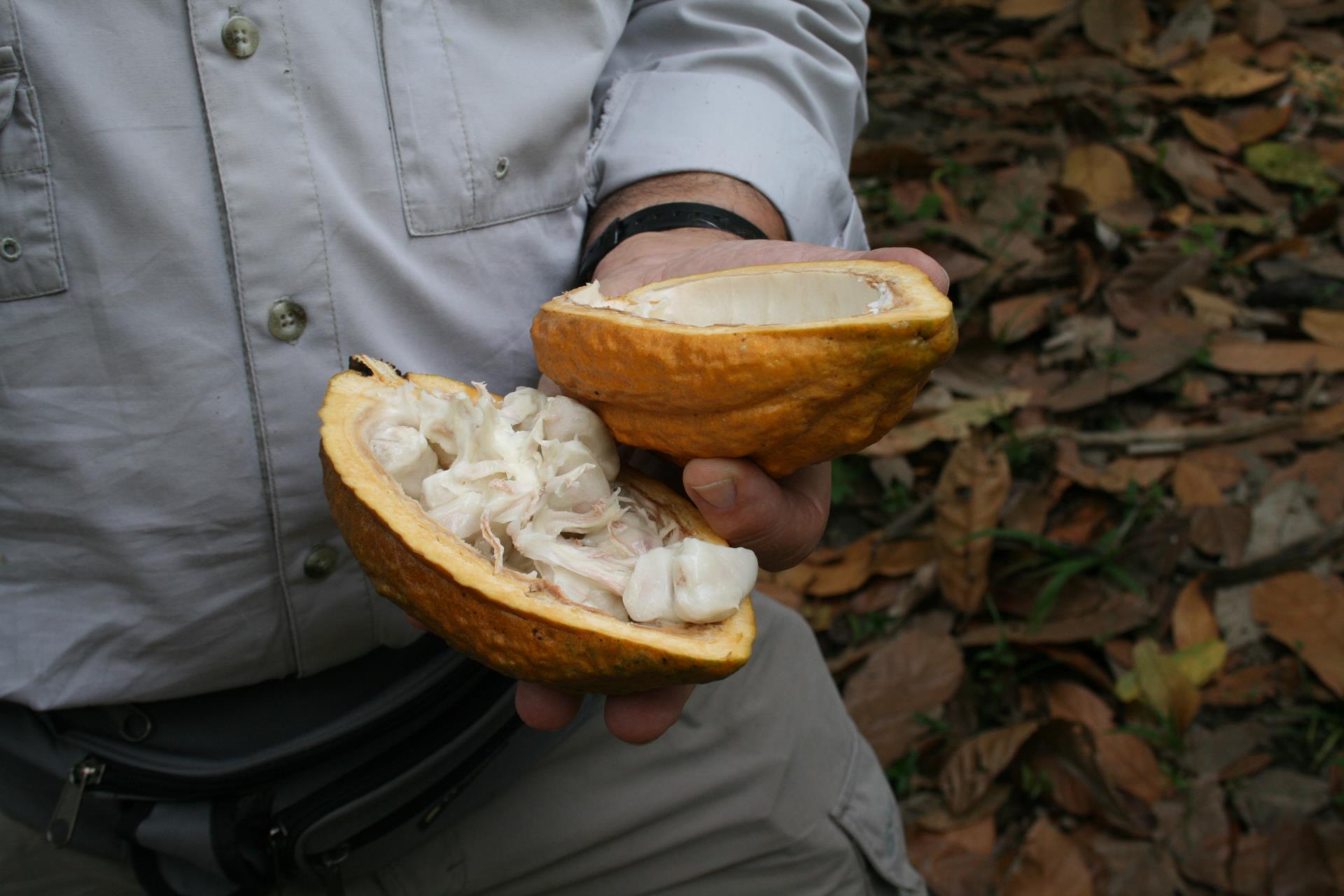 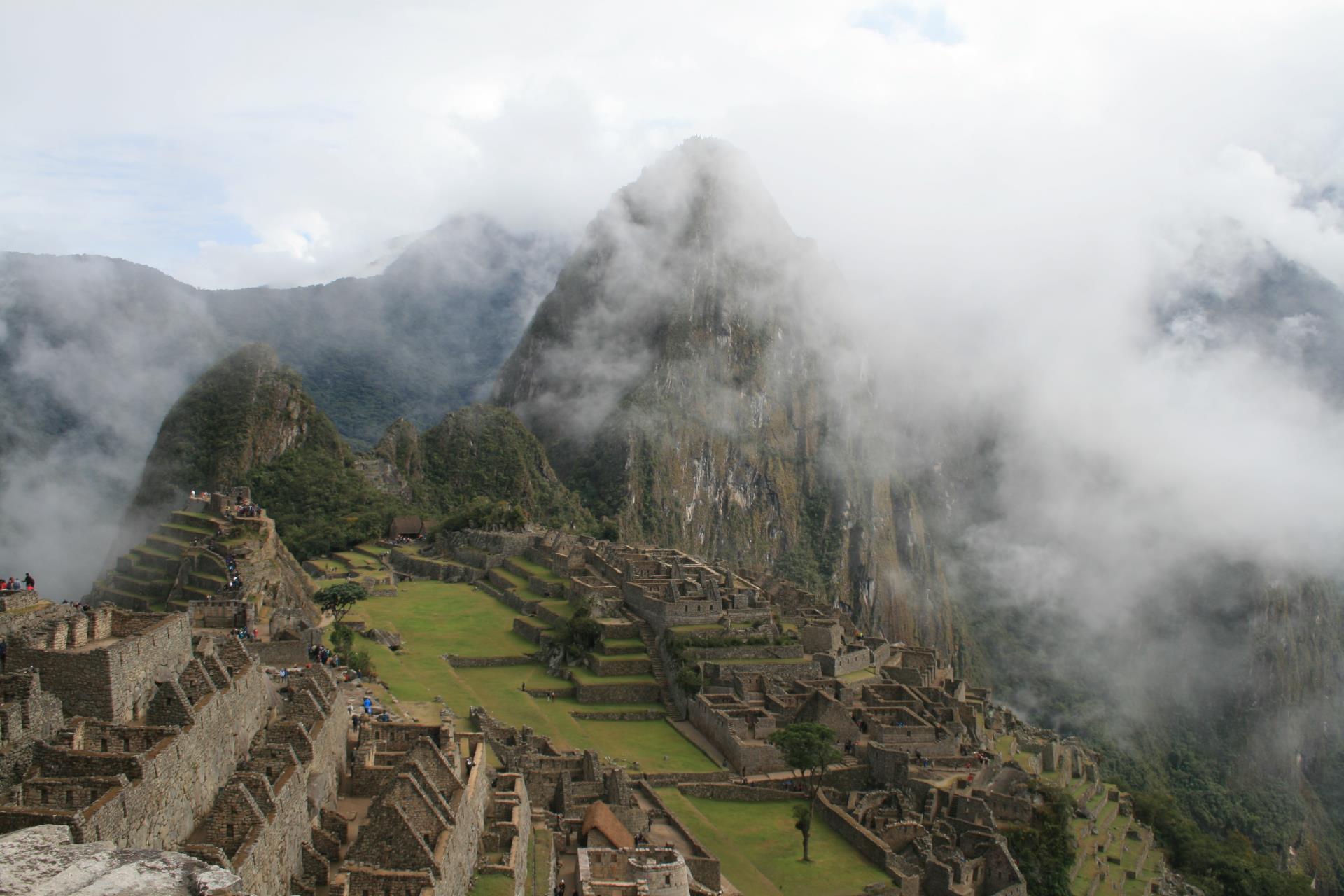 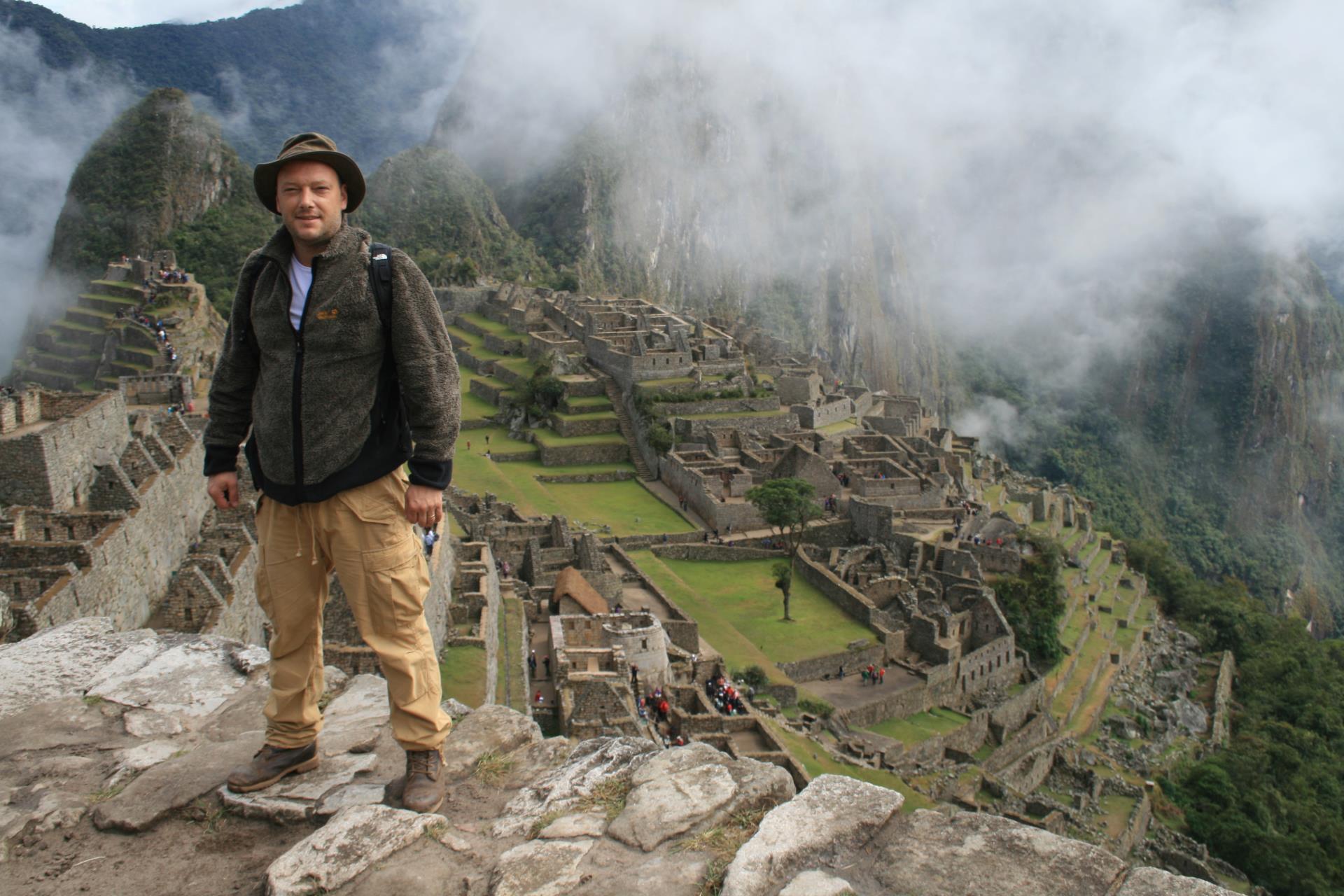 2010 was the year of my first introduction to this fascinating country. In September 2013 I was a guest on Mistura, the biggest professional food fair in the world, and as chocolatier I opened the chocolate festival with a demo on the main stage. On my previous journey I not only learned about their remarkable kitchen and archaeological wonders, but also about their high quality cocoa from the remote plantations in the Andes that we reached in a small Piper. That was how our Peru bar took shape : with 64 % Trinitario and Criollo cocoa from the eastern part of the Andes. Fruity as well as bitter and with a very intense taste it combines well with figs and coriander.

Try our origin bar from Peru, available in our webshop, and get a taste of our story.

Here they use every element not only of  the cocoa plant but also of the to us unusual coca plant (yes, the one cocaine is made of). We drank Inka-cola, so popular here that Coca-Cola bought the firm, we chewed coca leaves and smeared coca jam on our bread in the morning (I must admit that Choco paste is yummier).

The gastronomy in Peru makes an eager use of the biodiversity in this beautiful country. The “ceviche”, a fish dish with tilapia, lime and different peppers has culinary fame, as well as the “Pisco-sour”, a cocktail with lime, egg white and pisco, the local liquor. Even in a moving train this cocktail is freshly made with the necessary care and  elegance.
Time to savour the other national dish “cuy”,  whole roasted guinea pig … and I have to admit, I was hungry, so even being a great animal friend, it tasted good.

A unique opportunity to cook with my friend Gaston Acurio, the most popular cook of Peru; the menu we made together and my little show at Mistura – the Food Festival – was world news,  in Peru that is.

The Peruvians are exceptionally open and friendly. And their beautiful colourful traditional clothing is a joy for the eye.

Not only our chocolate but also our potatoes originally come from South America. The local markets in Peru, their land of origin, show them in dozens of varieties and colours.

You cannot leave Peru without admiring the old Inca culture. Every visitor is perplexed by the sight of the ruins of Machu Pichu, but first there is some serious climbing to do !

Peruvians have an eye for feminine beauty, even their professional chocolate magazine has a playmate on the cover.

But they still have to upgrade their respect for the weaker sex. This poster in a chocolate factory startled us : it is forbidden to beat, humiliate or rape women in the factory !!!

Jewellery and statues from the glory days of Manco Paca prove that sex and chocolate already touched people  hundreds of years ago.

Gold brought the Inca imperium on its knees because of the greediness of the Spanish conquistadores, but perhaps the chocolate culture that is guarded with pride and love will be the new gold on the way to the future of this country in full expansion.